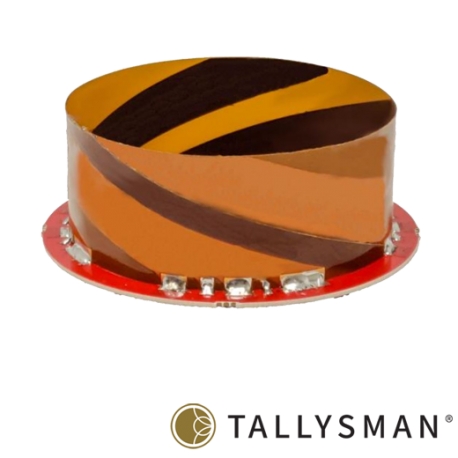 The patent-pending HC997EXF utilizes Tallysman’s latest wideband helical element design. The antenna element provides 67 MHz of signal bandwidth supporting the entire upper GNSS band and L-Band corrections (1539 – 1606 MHz) and 91 MHz of the lower band signal bandwidth (1164 – 1255 MHz). The other key component of the antenna is the axial ratio, which is a measure of how well the antenna captures the broadcast Right Hand Circular Polarized (RHCP) signal and mitigates the reflected LHCP signals. The Tallysman HC997EXF has a high peak gain of 2.5 dBi and 0.5 dB axial ratio at zenith, enabling excellent multipath mitigation and a very precise phase centre.

Weighing only 11 g, the light and compact HC997EXF features a precision-tuned helix element that provides excellent axial ratios and operates without the requirement of a ground plane, making it ideal for a wide variety of applications, including unmanned aerial vehicles (UAVs).

The HC997EXF must be installed carefully, as ground planes below the antenna can affect its tuning.