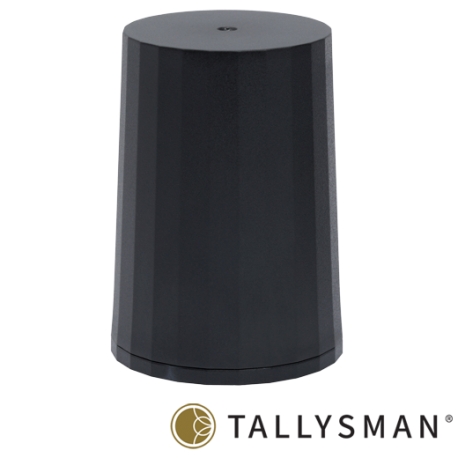 Weighing only 42 g, the light and compact HC885XF features a precision-tuned helix element that provides excellent axial ratios and operates without the requirement of a ground plane, making it ideal for a wide variety of applications, including unmanned aerial vehicles (UAVs).

An embedded version is also available. Click here to learn about the HC885EXF.